The Pharisee and the Tax Collector

Lesson: Let us boast in Jesus 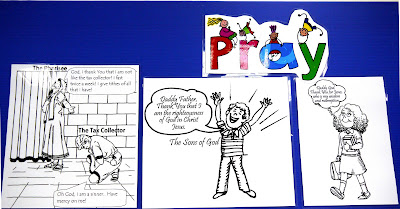 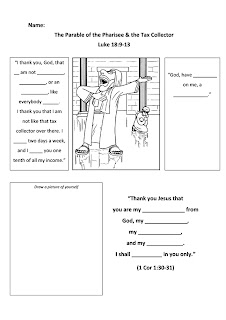